It’s that time of the year again and another Bonhams Entertainment Memorabilia auction is looming.

There are a number of Doctor Who, Torchwood and Sarah Jane Adventures items on offer.

Most of the Doctor Who items are left over the from the previous sale in December last year, now with considerably reduced estimates and reserves.

The McCoy Panama hat on sale has an erroneous handkerchief around it, which is a bit peculiar.


Bonhams sale 21947
(25th June 2014)
Entertainment Memorabilia
As usual I have separated the items by Doctor era, and you can see the rest of the items here: 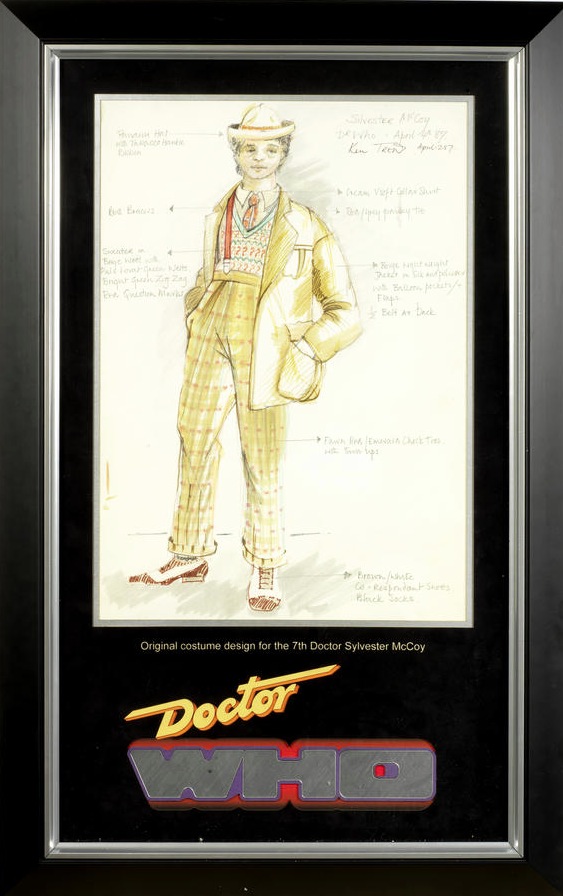 
Lot 103
DOCTOR WHO: A COLLECTION OF SCRIPTS FROM THE SYLVESTER MCCOY ERA, TOGETHER WITH LIGHT AND FLOOR PLANS the scripts comprising 'The Curse Of Fenric', Pts 1-3, 'Battlefield', Pts. 3 and and Camera Script, and 'Ghost Light', Recording Order, three various Camera Scripts and Transmission Scripts for Pts 1 and 2, some incomplete; together with some dozen studio plans for 'Ghost Light' 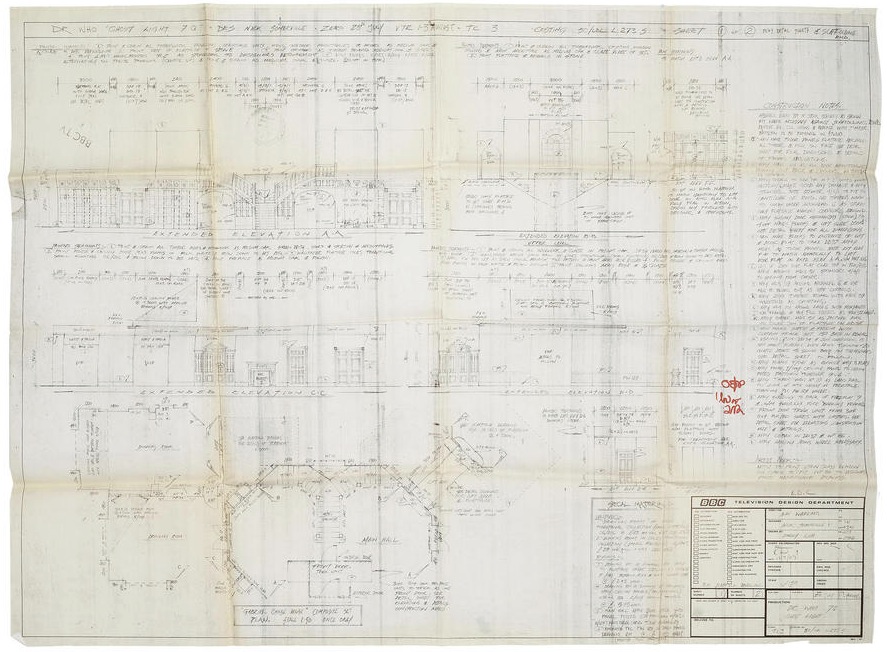 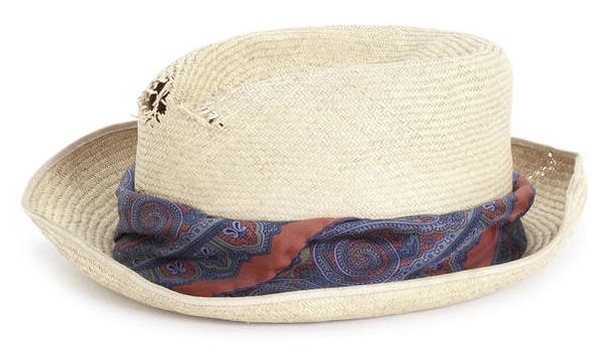 SALEROOM NOTICES
Research indicates that this hat was likely to be that worn by Sylvester McCoy during Season 24 of 'Doctor Who', in 1987. 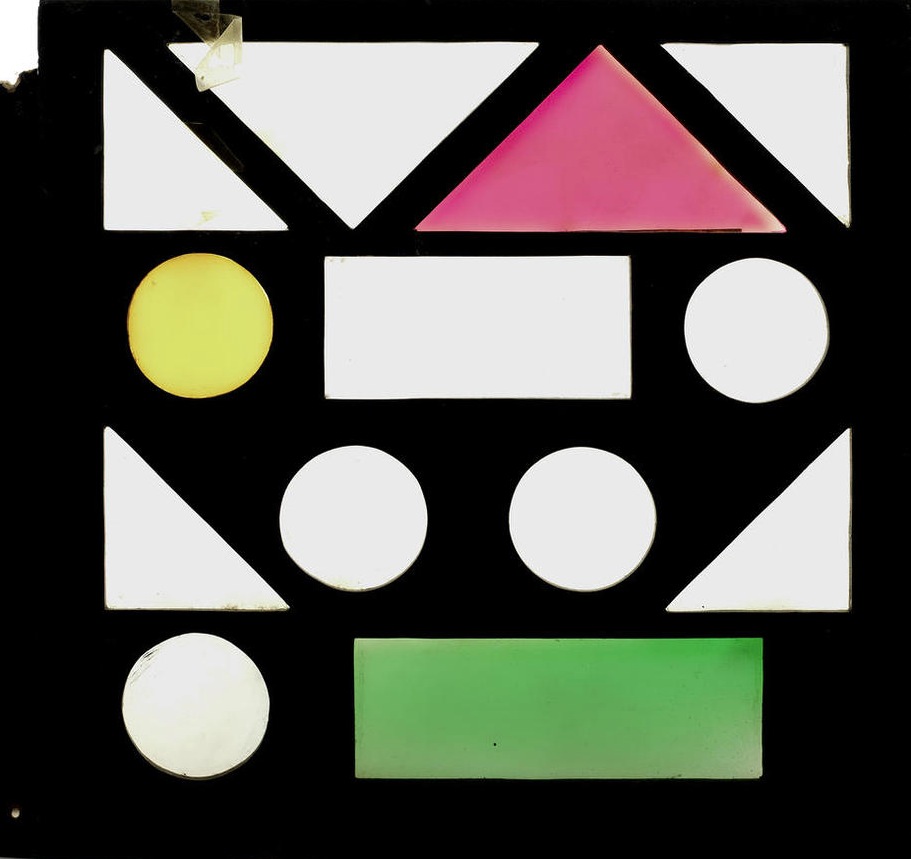 Lot 105
DOCTOR WHO: 'REMEMBRANCE OF THE DALEKS' - AN ORIGINAL CONTROL PANEL FROM THE SERIES, 1988, comprising a black-painted hardboard panel pierced for triangular and circular perspex sections to the reverse, with yellow, green and red plastic overlays, 18 x 19 inches (46x48cm) 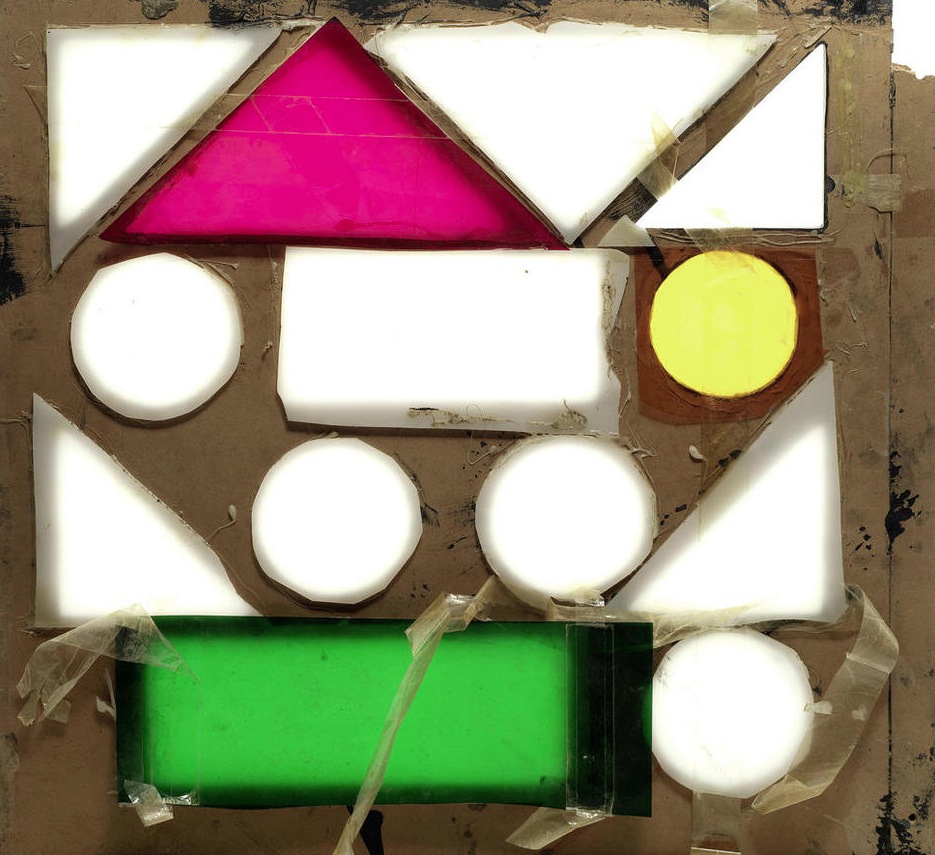 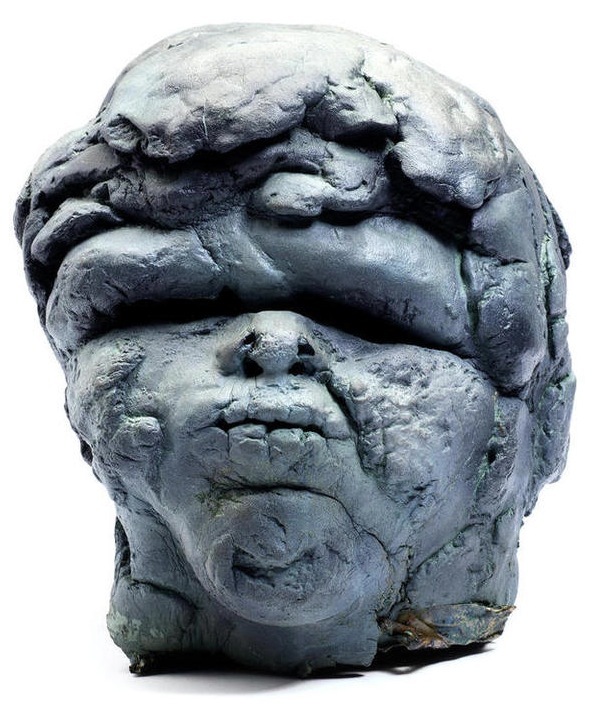 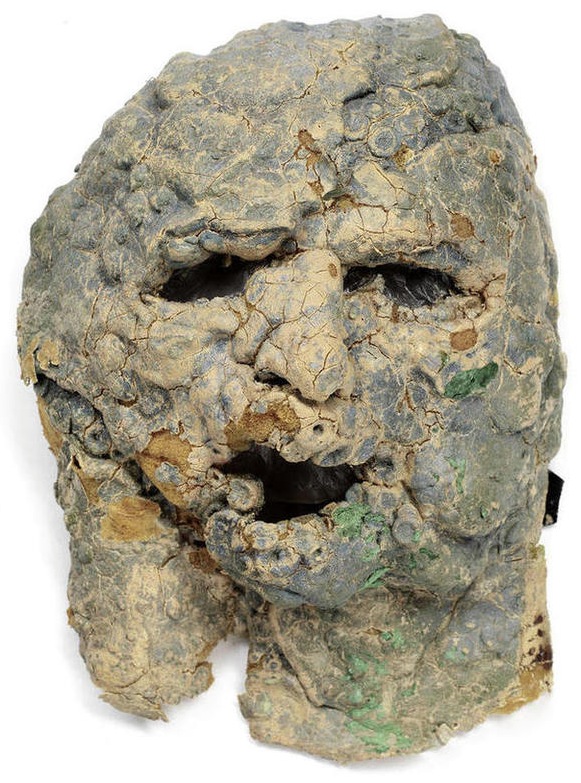 FOOTNOTES
Sold on behalf of the charity, The Haven, London. For further information, visit www.thehaven.org.uk/