This week on eBay I spotted part of an original Tetrap costume from Time And The Rani.

The torso with part legs and arms was original sold at the 2010 Bonhams Auction, but is sadly missing a head.

Well, it just so happens a Tetrap head is also for sale - though this is a replica which may or may not have been displayed at exhibitions.

Time And The Rani
Tetrap Body 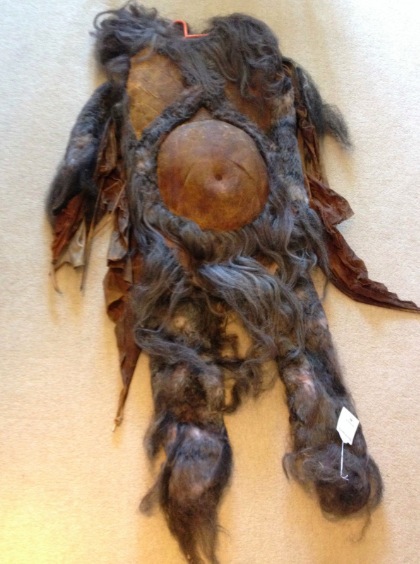 Lot 89 at the Bonhams 2010 Doctor Who Auction Time and the Rani, September 1987 An original Tetrap costume. 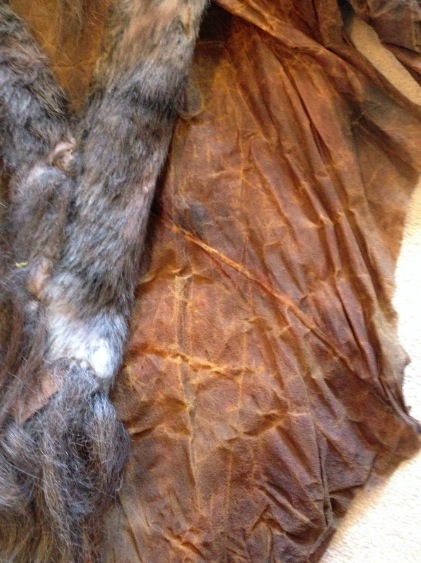 The Tetraps were the bat-pig-bear hired heavies working for the villainous Rani as she terrorised the planet of Lakertya.

This costume is in excellent condition considering it is over 27 years old. It look like it is fresh from the set of Sylvester McCoy's debut story.

There are very few signs of degrading. The actual base of the costume is a one piece fabric body suit decorated in goat's fur. 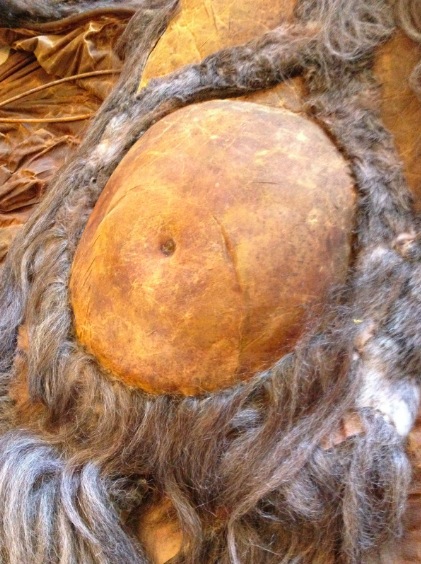 The wings too are in very good condition. They are made of real leather, ribbed with a skeletal piping.

The chest and stomach are made from foam latex. After much research I have discovered that this costume was for many years exhibited at the MOMI Doctor Who exhibition at London's South Bank, hence the superb quality. Good luck and thanks for bidding.

READ MORE
Posted by Steven Ricks Tailoring at 21:38 No comments:

Hi you are bidding on an original costume used in The Curse Of Fenric. 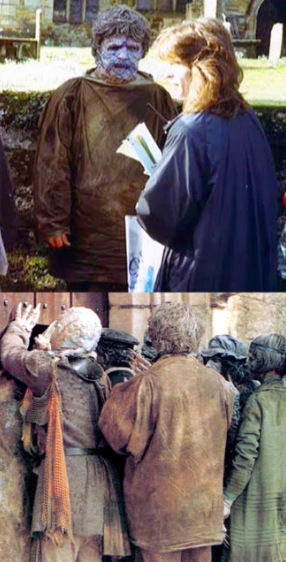 It consists of a tunic and trousers and black boots, originally sold at Longleat some years ago.


Posted by Steven Ricks Tailoring at 21:49 No comments: